Contrary to what I thought my final quarter as a graduate student would be like, it’s begun with more of a whimper than a bang. Besides thesis/portfolio editing, I have three classes. One class is essentially a prep class for writing one’s thesis/portfolio-pretty redundant, at my point in the process, but also that makes it easy for me. All the assignments for brainstorming ideas, etc, I’ve already completed! Plus the other people in the class get to treat me as a guinea pig for what it’s like to be in your final quarter of school. As for the other two classes I’m taking, one is about authentic assessment in the classroom, aka fuck off standardized tests!-and I’m very much already on board with that school of thought. And because it would constitute as a hell of an oxymoron to have actual tests in a class about such subject matter, the week-to-week workload isn’t too pressing, and there are no tests to speak of. The final class is a requirement for most grad students in the TESOL program, or in my case, multicultural ed, and in fact is specifically about multicultural perspectives in the classroom/for teachers, so again, redundant for someone (cough, me) who has spent the past year of school and 3-5 years of life studying and being a part of that very phenomenon. So what I’m saying is, I have plenty of work to do for the next three months, but I’m not pulling my hair out as in past quarters. Still, the countdown to finishing has surely begun.

Last weekend I attended one of the best weddings I’ve ever been to, of my old study-abroad-in-France buddy Evie and her beau Nick. It was at the Germania downtown, which I didn’t even know existed, and it mixed city vibes with a garden dance party-whoa. Amazing. Plus the ceremony was sweet and beautiful, full of community support and so much love. I cried the whole time, believe you me. And this dance floor was one of the best I’ve ever seen. I took my stand-in wedding date, Sir Joseph, with me and we tore. it. up. 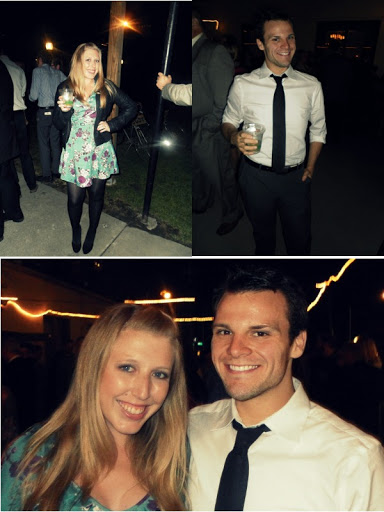 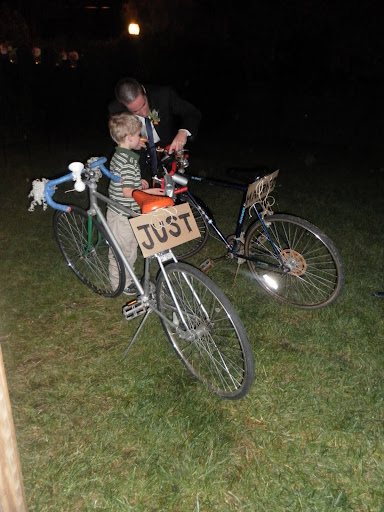 Sigh…I love a good wedding. Even though we’ve only been married 3 weeks, I have so many ideas on how we could do it again! New dress! New vibes! But for now, or I guess until it is socially acceptable to plan a party very much like a wedding (10 year anniversary?) I will live vicariously through the weddings of others that I attend.

One thought on “Poetry in Motion”