Working on Thanksgiving was weird. Not terrible, but not cool. People kept wishing me “Happy Thanksgiving”, which was quite sweet, but that kept reminding me of what I should have been doing! Anyway, on the actual Thanksgiving I came home and Jon and I had a little roast dinner and some wine-but then he left me to go to a work party he was hosting. In a word: lame.  I stayed in, out of the rain and wind and listened to Alice’s Restaurant while chopping up a million cranberries. But on Friday I finished work at lunchtime and rushed home to get my cookin’ on: green bean casserole, classic dressing, and the rest of the jalapeno-cranberry dip, and we headed for the train to Hassocks. 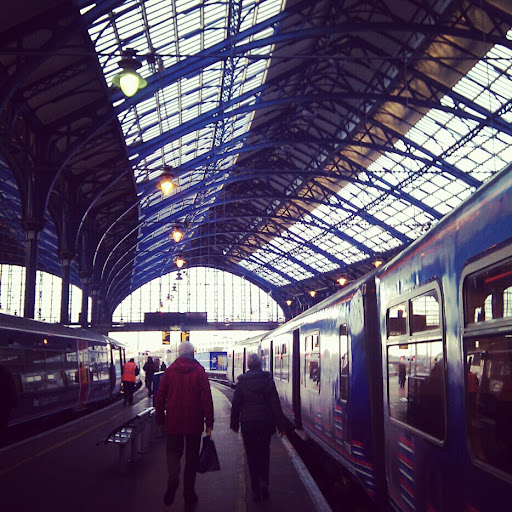 I have, and always will, love trains. (In case you were wondering). And trains around the holidays? Magical as all get-out. 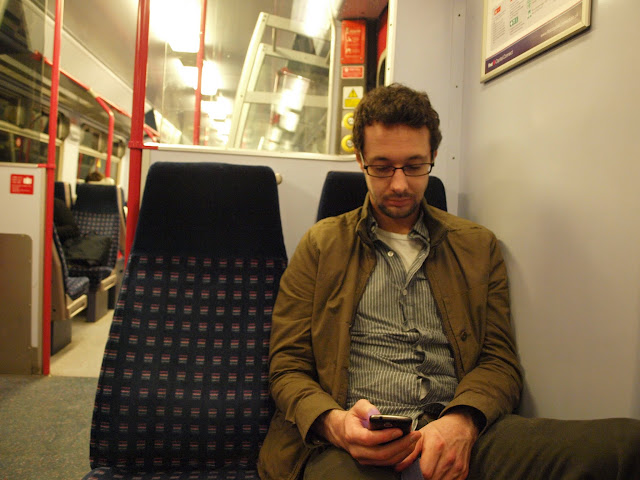 Our fabulous hosts for the evening were Colin and Jess, friends of ours who are also half-English (Colin) and half-American (Jess). Although, to be fair, Jess went to uni here and they own a house, so her expatriation has been far more settled than mine so far, and she misses the States much less, I think. She’s got 10 years in England on me! Kal and Amy joined us later, and it was a great night-they’d found a torrent of the Macy’s Thanksgiving Day Parade for us to watch and laugh at, and there was wine and all the important food-Jon even did a chicken wrapped in bacon. Because he’s fancy, and he likes bacon, and turkey is just…meh. Jess made pumpkin cheesecake and pumpkin pie, and then we played Apples to Apples until it was time to make our way back to the station and call it a night. 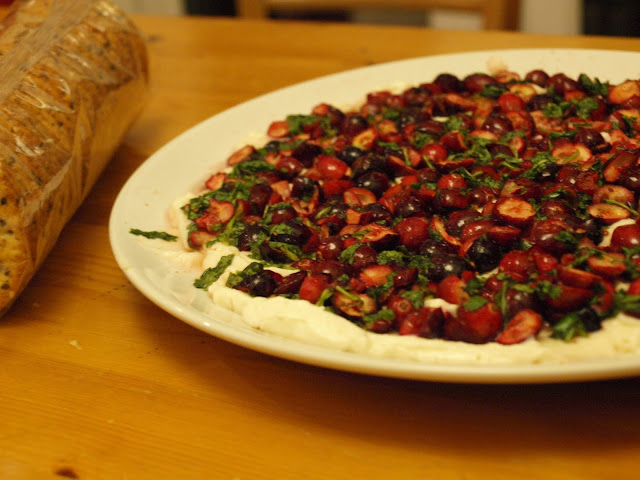 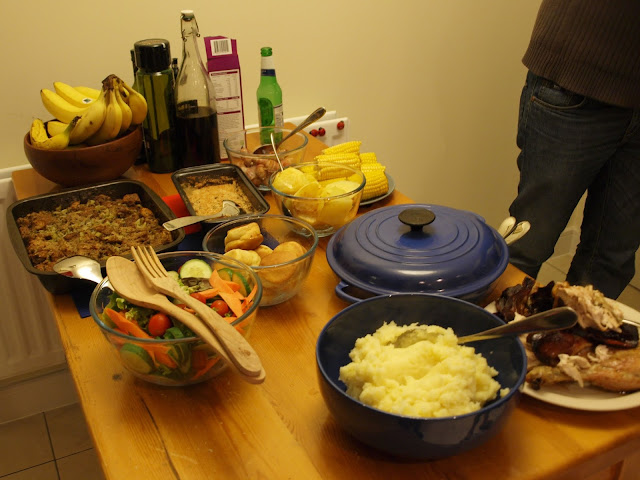 It was a good Thanksgiving. It’s nice making new traditions with people who make you happy, and want to indulge your need for annual routine. 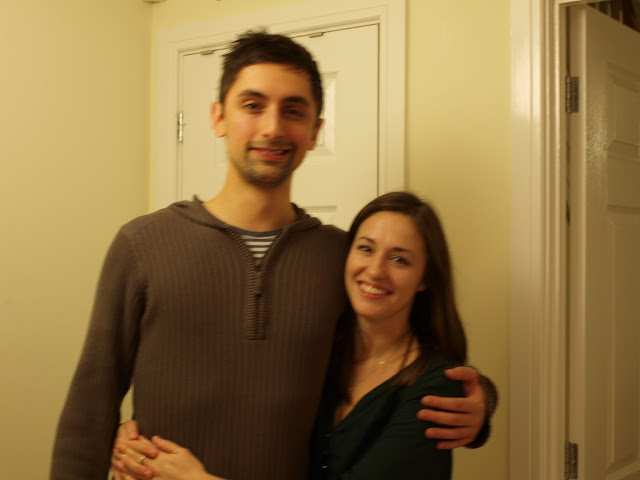 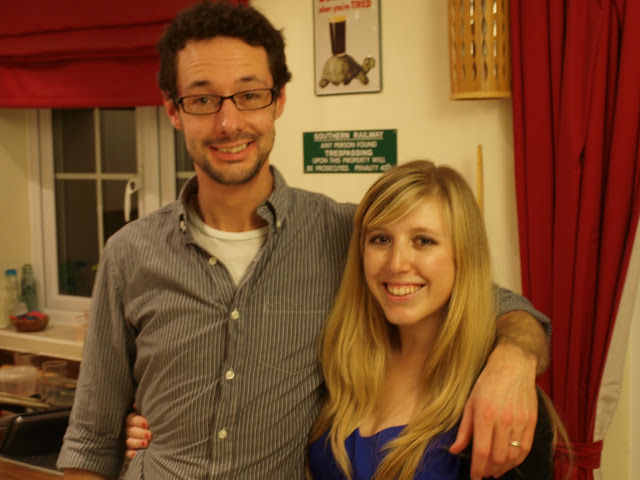 (none of Colin and Jess-they’re very camera shy!) 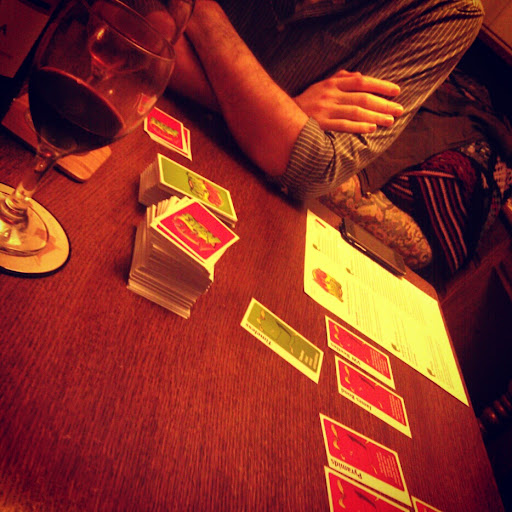 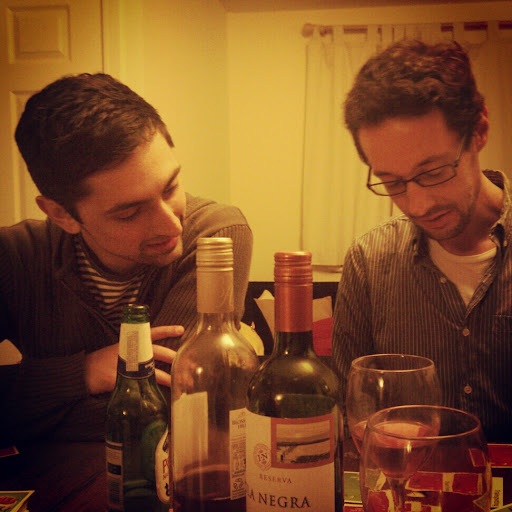 Even though our plan for Thanksgiving 2013 is to be in the States (trying to rotate holidays and all of that), there are much much worse ways to spend such a day when one cannot be in America-and I’d be glad to do it again just like this. And we will, every year that we’re in England for the third Thursday in November. I am so grateful for these people, and the opportunity to spend time with them, and so thankful that they don’t mind spending time with me. Now, onward to Christmas and all the fun that comes with it!

2 thoughts on “An Expat Thanksgiving”