I haven’t managed to get back into much of a routine, so to speak, in the few days since I finished the course. I wasn’t sure if I’d be heading back to work this week at my old school since I hadn’t heard back from my boss by the weekend, so Monday I was lazy and bummed around the house. Tuesday morning I got a call from the school, asking me to come in and teach in the afternoon. Woo, paid work! But then after the lessons were over, my boss told me that actually, there wasn’t steady work for me right now, but they’d call me if anything  came up. Bummer. So last night I was back to the drawing board….until this morning, when I had another email from the school asking me to cover/substitute for the rest of the week. In sum, it’s been a bit of an employment rollercoaster. Some paid work is better than none though, so I’ll take it. Obviously.

Monday night my fellow graduates and I went out for a celebratory dinner and a few drinks, as we were unable to do last Friday night due to exhaustion/prior plans. The five intrepid teachers made our way to Archipelagos, this amazing little Greek restaurant that is actually right down the street from my house, and the food was delicious. The owner was so friendly and helpful, and I can’t wait to take Jon there-we love Greek food, and this place is bomb. 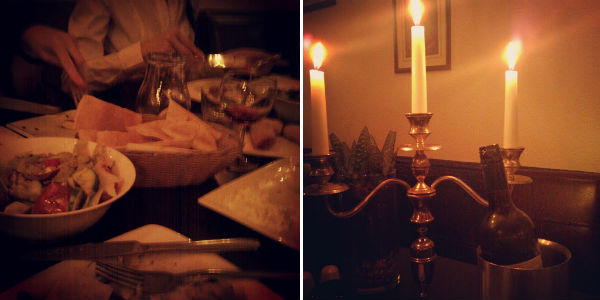 Afterwards I showed the guys around my favorite tiny pub, The Bee’s Mouth, which is weird and macabre enough to warrant repeated visits. It was a nice little night out (especially for a Monday), and  especially knowing that I probably won’t see any of these people again-or if I do, it won’t be for a long time, since everyone is leaving Brighton or wasn’t from around here in the first place. That’s the thing with ESL teachers….they travel a lot. So it’s nice to enjoy the camaraderie, while the gettin’s good. And It’s nice to go through an intensive experience like CELTA with nice folks. I wonder where everyone will be in a year from now? 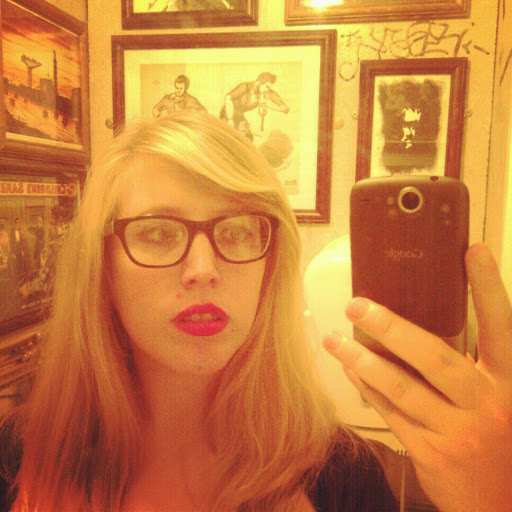 Now I’m back to worrying about the next step. Making money, saving money, paying debts, finding a good/steady job….it never ends, does it? I thought I’d be relieved upon finishing this nonsense, but now I can’t stop thinking that this was sort of a benchmark requirement in the UK-most teachers have a CELTA, although many don’t have an MA like I do, but someday, probably sooner rather than later, I’ll have to do the DELTA (diploma version of CELTA, and done over 9 months’ time usually) if I want to move on up in this business. A bit soon to start thinking about that, but that’s where my head is. Bleh.